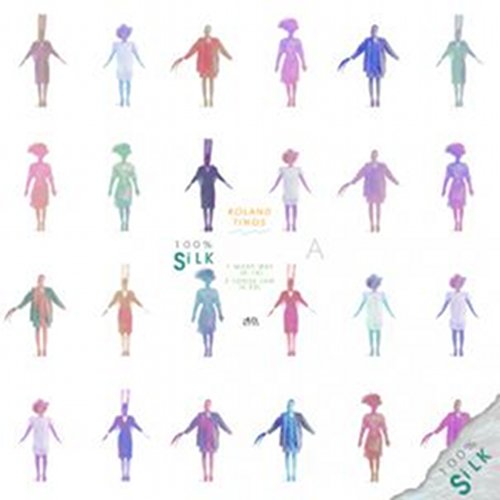 100% Silk are exactly the sort of label that you’d expect to turn a lot of ephemera, but their release schedule thus far has been surprisingly vital: releases from Peaking Lights, Ital and Maria Minerva in particular have struck chords as well as poses.

Roland Tings – or, once the sun comes up, Rohan Newman – is one of the newest additions to their roster. The Melbourne native has had a fairly negligible profile thus far, but it should rise considerably with his new Milky Way 12″ for the label. Listening to the title track, it’s clear that Tings absolutely made for 100% Silk. ‘Milky Way’ firmly subscribes to the milky-eyed disco template: dinky synth presets, Italo flourishes and a general sense of thrift are all on display.