Co La goes to work on FAY’s ‘Shadow I’ 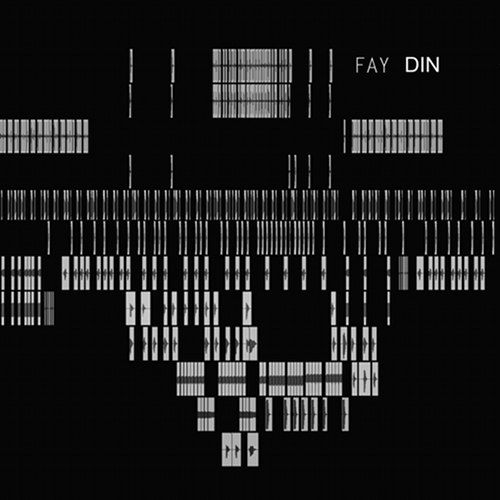 FAY’s DIN took us by surprise, and it was a very pleasant one it was too.

The debut solo record from the Pit er Par member fell somewhere between glitch and the stuttering R&B of Fox Trot Mannerisms, and proved by turns immediate and bewildering. In unmodulated form, ‘Shadow I’ was one of the breezier moments on DIN, a cantering little number that sounded like dub with all traces of bass systematically extracted. Co La, who caught the attention earlier this year with the smart-if-slight Daydream Repeater, has given the track the remix treatment. If FAY’s original was all elbows and awkward angles, Co La’s take is fairly down the lane – fragments of vocal are chopped and looped, and Co La slowly but surely reconstructs the track from the ground up. [via No Fear Of Pop]