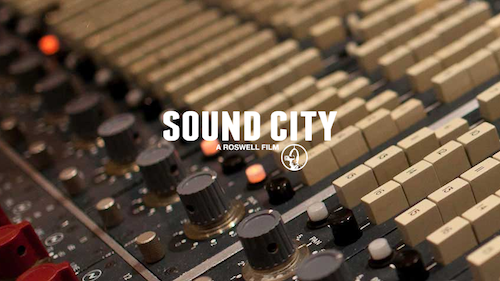 A teaser is out for the Dave Grohl-directed documentary about the legendary recording studio.

Dave Grohl’s connection to the studio goes deeper than his time in Nirvana: Grohl purchased the studio’s recording console, considered to be “the crown jewel of analog recording equipment,” when the studio closed in 2011. Keep an eye on the film’s website for more information, including a release date.