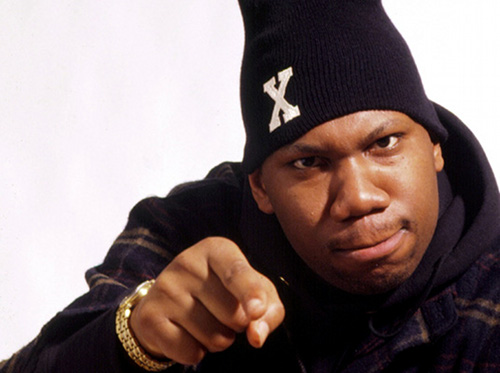 Hip-hop luminary KRS-One most recent LP saw him thinking hard about those Boogie Down Productions years.

The BDP Album – a telling title – saw KRS-One examine “the roots of hip-hop’s defining impact on the world”. The album – his first full-length proper since 2008’s Maximum Strength – will now be getting a live airing in the UK.

The Bronx rapper will be making two stops in Blighty this year. He’ll be playing two dates at London’s Jazz Cafe on July 23 and July 24. News on other European dates are expected to follow. [via AllHipHop]