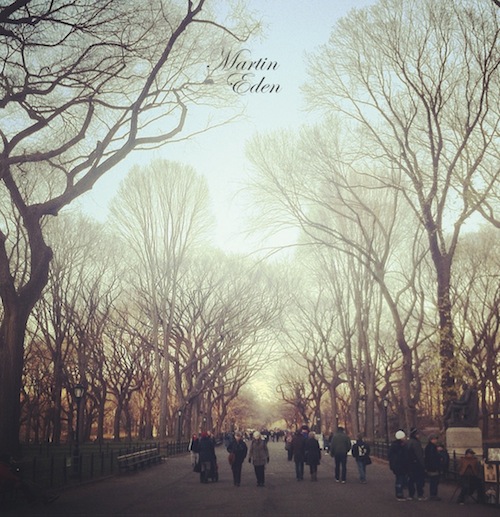 Portland’s Matthew Cooper has released music as Eluvium for nearly a decade.

As Martin Eden, Cooper grounds his ambient explorations with a spaced-out take on minimal. ‘Worker’ has a moody, romantic flavor and is a simple song with a simple allure. The track is part of Lefse Records’ 7″ single series and is due out on September 18; download the A-side below.