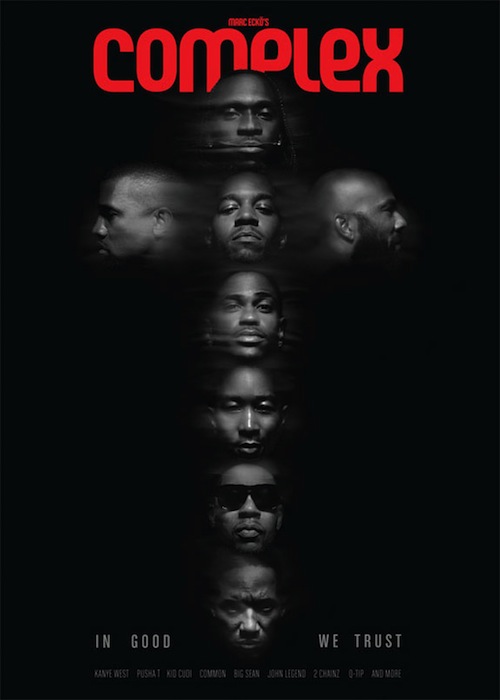 Originally slated for an August 7 release, Kanye West’s posse album will now be released on September 4.

With lead singles ‘Mercy’ and ‘New God Flow’ dominating summer playlists, Cruel Summer will now be released on the eve of fall. The G.O.O.D. Music crew (minus Kanye) sat down with Complex to discuss the label, the album, and their fearless, trendsetting leader. Watch the behind-the-scenes footage of the creation of their sacrilegious Complex cover below.