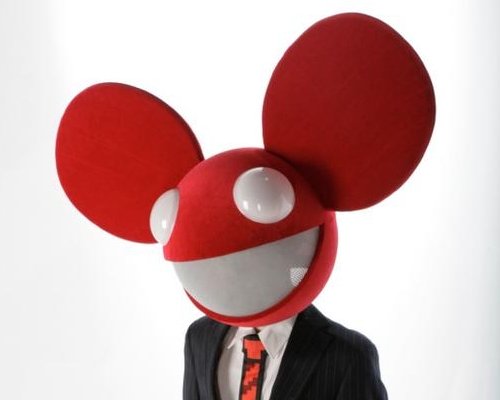 Yes, it’s trashy, but it made us smile.

On Twitter today, a man named David Leger posted pictures of his wedding. He met his spouse at a live gig by trance icon Deadmau5, and felt it appropriate to toast the outspoken producer by having his face on the couple’s cake – as documented in the picture below. Rumours that their first dance was to A Guy Called Gerald‘s ‘Voodoo Ray’ are yet to be confirmed. 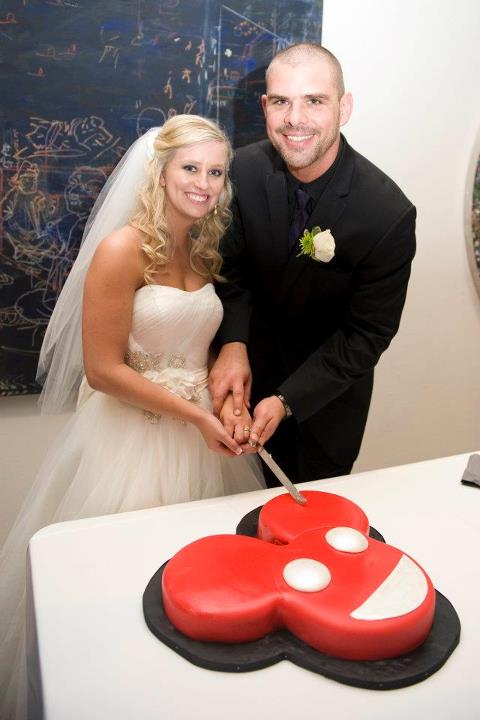