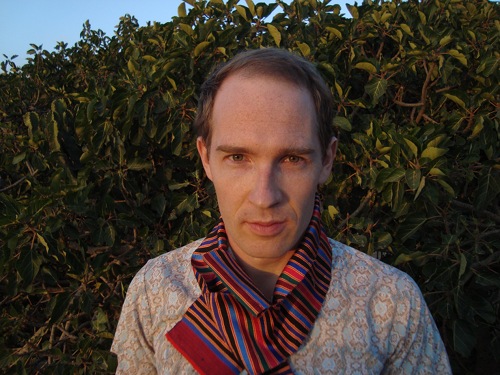 Dan Snaith – the man who puts the math in polymath – is set to be spending a bit more time focusing on his dancefloor-inclined Daphni alias.

Since last year, Daphni has been used as a front for disco rerubs (the Daphni Edits series), solo releases (‘Ahora’) and top-notch remixes (his take on Sinkane’s ‘Runnin”). Pitchfork report that Snaith is set to release a Daphni full-length this October through his own Jiaolong label. In a neat bit of brand solidarity, the album will also be called JIAOLONG.

Snaith has some open and earnest words about what to expect from the record: “I’ve been surprised by the number of transcendent moments that I, sober and in my mid-30s, have had in clubs in the last few years, both as a punter and as a DJ. Against my expectations, there’s some magic in it still. The clichés about the collective consciousness of clubs still seems to hold water in some special cases. Set against the backdrop of bland and functional dance music and the mind-numbing predictability of the EDM barfsplosion currently gripping the corporate ravesters, there is a small world where dance music lives up to its potential to liberate, surprise, and innovate. It’s there that I hope Daphni has a place.” 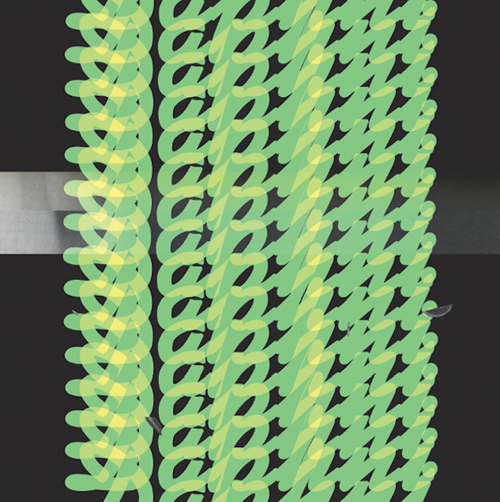