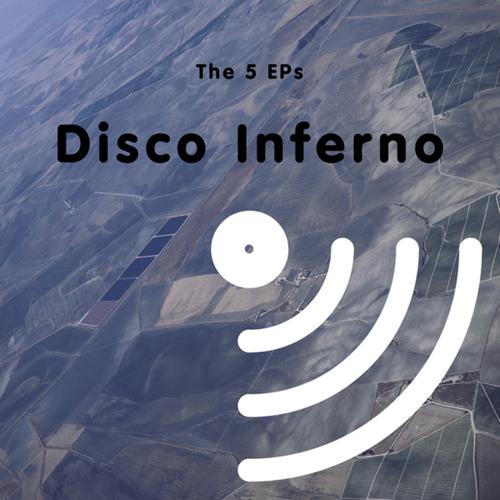 Their 1992-5 run of EPs, combining winsome indie melodies with shoegaze textures and, crucially, a raft of esoteric samples, had long been regarded as buried treasure. Few indie acts at the time were quite so ingenious in their fusion of conventional and digital musical technologies, and their five short-form releases from the period articulated the Essex band’s unique worldview far better than either D.I Go Pop (1994) or Technicolour (1996). Last Autumn, One Little Indian brought the records to much wider attention with a comprehensive CD/digital re-release. After some vociferous public demand, that project has now been extended to vinyl.

On August 27, One Little Indian will release The 5 EPs in limited edition gatefold double vinyl. The new edition will arrive with a special booklet featuring a contemporary interview with the band. The 5 EPs arrives as part of the label’s ‘Totem Series’ of reissues, also responsible for the likes of A.R. Kane and The Woodentops. Be swift: only 500 copies will be pressed.

Tracklisting
Summer’s Last Sound
Love Stepping Out
A Rock To Cling To
From The Devil To The Deep Blue Sky
The Last Dance
D.I. Go Pop
The Long Dance
Scattered Showers
Second Language
The Atheists’ Burden
At The End Of The Line
A Little Something
It’s A Kids World
A Night On The Tiles
Lost In Fog