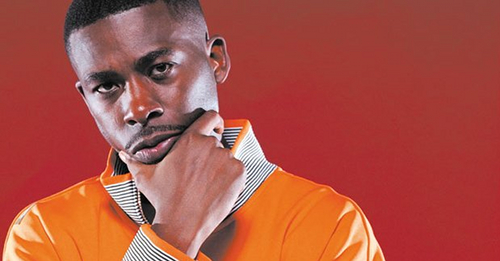 The pen, it appears, is mightier than the liquid sword.

Following on from his global university tour, Wu-Tang Clan mainstay GZA has revealed some intriguing plans for the coming months. In an interview with The Fader, the rapper discussed his latest project: a “coming of age” graphic novel.

Chlorine is, in the auteur’s words, “about four kids in a period of the summer, off of school, and it takes place near a pool called Chlorine. It’s more like a coming of age story, an anthology, 12 different stories combined into one”. Other projects taking shape in GZA’s teeming head are “a book” and “several scripts”.

The chat also contained a few choice nuggets about his forthcoming sci-fi inflected Dark Matter LP , which GZA confirms is “a journey into the cosmos…I was interested in science at a very early age, but not to the point where I wanted to go to school and study and be a physicist. Just learning things about the stars and planets, the workings of the atoms and molecules and elements and knowing that we are part of this whole universal structure and it’s all fascinating. It’s something to write about.” [via HipHopDX]

GZA, of course, isn’t the only Wu-Tang member currently indulging his muse outside of the booth. RZA is gearing up to release his first feature film, and Ghostface is continuing his quest to be, er, the Renaissance man of merch.