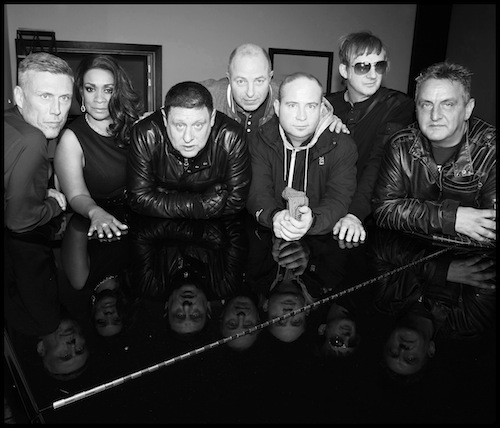 The original lineup of the legendary Madchester outfit will record new material, the first since 1992’s Yes Please!.

After reforming this year for a clutch of festival dates, Happy Mondays are headed back to the studio, NME reports. Says band manager Warren Askew: “Yes, we are now planning to record a new album, after the success of the tour and with the band all getting on so well. Shaun has been writing and the band have been getting together in the studio putting ideas down.”

Happy Mondays have reunited twice before, but the 2004 version did not include founding members Mark Day, Paul Davis, Rowetta Satchell and Paul Ryder. The band plays Camp Bestival this weekend. Hop in the Way Back Machine and check out the video for 1987’s ’24 Hour Party People.’