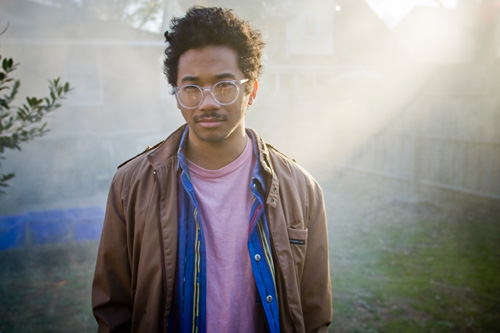 As Toro y Moi, Chaz Bundick has popularized the bedroom-produced sounds of chillwave. With his Les Sins alias, however, Bundick turns his attention to club-ready disco that shares the same hazy quality of his Toro y Moi work.

It’s the same formula used by contemporary Caribou on his Daphni side-project, which makes Les Sins’ upcoming single on Caribou’s Jiaolong label a perfect fit. For a taste of what to expect from Les Sins, stream one of the project’s earlier songs, 2010’s ‘Lina.’ [via Spin]