The Sea And Cake, John McEntire’s other band, have just announced their tenth LP.

Since their self-titled 1994 debut, the band have specialised in digitally enhanced indie-pop. In terms of timbre, they’re not a million miles away from Grandaddy, but Sam Prekop’s ambrosial croon and ear for a swoonsome melody arguably set them some way ahead of that other group. The band’s last album was last year’s totally magical, totally underrated The Moonlight Butterfly.

New album Runner will feature ten new tracks. One of the new songs, ‘Harps’ is available to enjoy below, as is the busy cover art. A lengthy US tour has also been announced; dates are below.

Runner will arrive on Thrill Jockey. 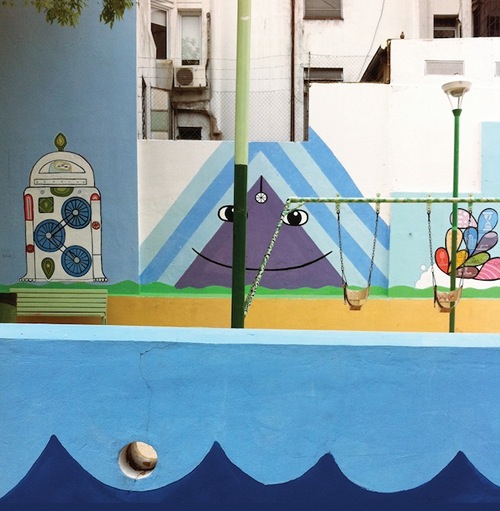