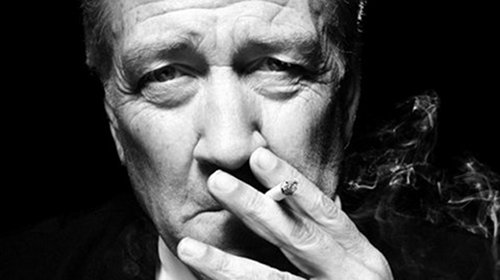 Update: While Visionquest’s sleek electro remix may sound like Trentemøller, Trentemøller’s own take on ‘Pinky’s Dream’ cranks up the macabre original with the ruptured anguish of industrial rock; both versions are below.

David Lynch’s vanity project/fascinating experiment (delete as applicable, but, y’know, cross out the former) Crazy Clown Time is getting a bumper reissue.

Alongside all the requisite extra tracks and cast-offs, Crazy Clown Time v2.0 will include remixes from the likes of Skream, Moby and Trentemøller. One of the versions arrives courtesy of Visionquest, whose ‘Velvet Curtain Remix’ stretches the track out to eight minutes. Lynch’s version was a fraught piece of psychotic melodrama; Visionquest’s take, though kohl-eyed, extracts the moody sting of the original. Karen O’s hooting and hallooing is dialled down, but still cuts through the mix. What with the electro stomp and analogue bass squiggles, it all sounds a fair bit like, well, Trentemøller. [via Pitchfork]

The freshly expanded Crazy Clown Time is due on August 6 on Sunday Best. Visionquest’s take will also appear on the Pinky’s Dream Remix EP, which will arrive on the same day; Trentemøller and Tythe also feature.