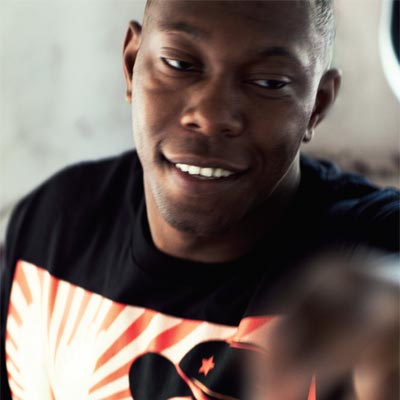 Hearing Dizzee Rascal get grimy these days is a rarity – sure, there’s been the Dirtee TV mixtape and very, very sporadic Rinse FM appearances with Newham Generals – but generally, Dizzee Rascal in 2012 is a pop star. That’s what makes him money, that’s what he does, and that’s great.

Which makes footage like Grime Daily‘s coverage of fellow grime veteran Jammer’s 30th birthday all the more welcome. Not only do you get Boy Better Know’s Skepta and JME joining Jammer for a storming UK take on Chief Keef’s ‘I Don’t Like’, but you also get Dizzee turning up and dropping his classic 2002-2004 era bars over vintage grime instrumentals like the Spyro remix of Rebound X’s ‘Rhythm & Gash’ and Dizzee’s own ‘Go’. The venue, as you might expect, goes mad.