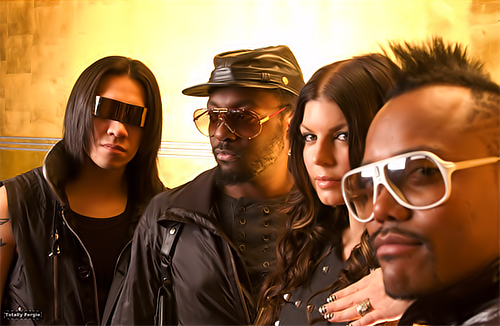 The Black Eyed Peas – or at least three of them – have launched a lawsuit against their former financial advisor.

The group’s will.i.am, Taboo and apl.de.ap (hands up, who actually knew what those two were called?) have claimed that Sean M. Larkin cost the group over $3 million when he did not file federal and state income tax returns between 2002 and 2009, this, despite allegedly telling the group on “numerous occasions that he was taking care of everything and that they had nothing to worry about.”

Larkin was eventually fired in 2009, with the group having to pay off the tax bills themselves. Fourth member Fergie hires a seperate business manager to handle her finances, and thus is not part of this lawsuit.

The group are currently on haitus, while will.i.am focuses on his role in TV talent show The Voice, managing Cheryl Cole, and his forthcoming solo album, hilariously titled #willpower.