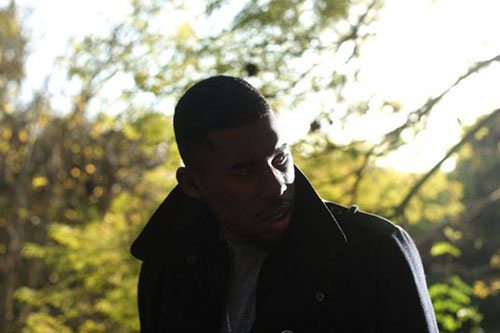 The one-hour mix is available on Brainfeeder, or Sendspace when the site inevitably crashes. The California beat-maker’s new album, Until the Quiet Comes, is due out later this year through Warp, and features Thom Yorke, Erykah Badu and others. He’ll also be bringing his Brainfeeder crew to London’s Brixton Academy, as announced earlier today.