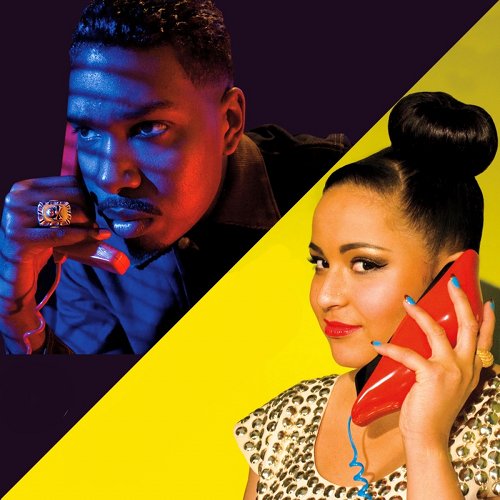 Update: You’ll be able to stream audio of the in-store from around 7.30pm UK time, by pressing play here:

This evening, at London’s Phonica Records, Fatima and Funkineven will be performing live.

Two regulars of Alexander Nut and Floating Points’ Eglo stable, Funkineven and Fatima have been separately building their profiles for a while now (though they have collaborated before), but ‘Phoneline’ looks set to be their highest profile release yet. A he said / she said duet over divine drum machine funk, it’s due out for release on Eglo next month. Watch out – you’re going to be hearing a lot about it.

The duo will be performing ‘Phoneline’ and other songs live in Phonica tonight, followed by a Funkineven DJ set. FACT will be streaming the event live on our homepage from around 7.30pm; also watch for a FACT TV feature on the pair next week. Oh, and if you haven’t heard it, stream audio of ‘Phoneline’ below.