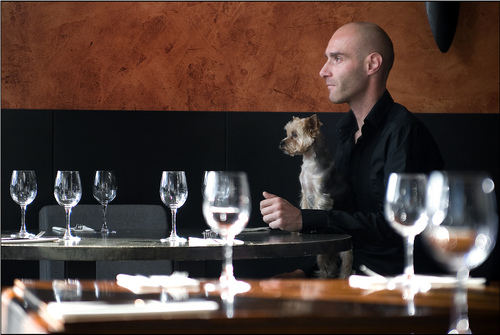 French producer Vitalic is revving back into gear with a new full-length.

Clash report that the Frenchman will release new album Rave Age in October. His third full-length proper will feature guest contributions from Shitdisco’s Joe Reeves and Rebeka Warrior of Sexy Sushi, and seasoned engineer Stephane Alf Briat (previously recruited by Phoenix and Air) will be on mixing duty. It also comes with some spectacularly camp track titles, of which ‘La Mort Sur Le Dancefloor’ and ‘Vigipirate’ are the baton-twirling highlights.

Lead track ‘No More Sleep’ suggests we’re in for more of the same distorted migraine-electro, although there’s an unexpected acid house influence at play too. You can stream the track below, or, if so inclined, download it for free.

Rave Age is due on October 22 on Different Recordings.