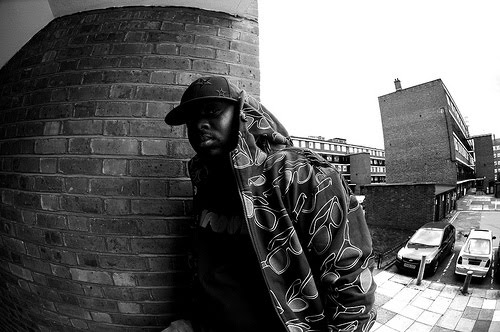 The grime progenitor readies the follow-up to 2010’s Undeniable.

Terror Danjah, the producer whose smirking gremlin effect is a clarion call for the grime underground, is readying his second album. The Dark Crawler LP is due out September 25 on Kode9’s label, with an EP of the same name out on July 31. The EP will include the title track, a vocal version by Riko Dan and instrumental ‘Fruit Punch.’ Producers Champion, Lex Envy, and DOK, along with vocalists Meleka and Ruby Lee Ryder, contributed to Dark Crawler.

Watch the video for ‘Dark Crawler’ below, and see him headline Hyperdub’s upcoming Fabric night.