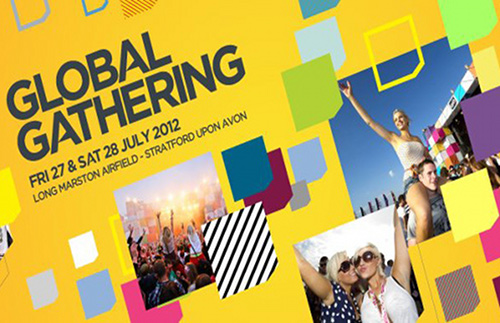 Sad news from Global Gathering festival, which took place over the weekend in Warwickshire.

The Mirror report that a 24 year old man died at the festival. The deceased, named as Craig Dearie, was discovered unconscious in his tent, and, despite attempts to resuscitate him, was declared dead at 4.40pm. The death has being treated as “unexplained”, although post-mortem results are expected later today.

Earlier today, the festival organisers issued a statement expressing their regret at the incident: “Everybody at Global Gathering is deeply saddened by this tragic loss of life. Our thoughts and condolences are with the family and friends at this time. We are assisting Warwickshire Police with their ongoing investigation.”

The death is the first in the festival’s twelve year history. 80,000 revellers attended last weekend’s event; Tinie Tempah, Magnetic Man and Skrillex were among the acts appearing.