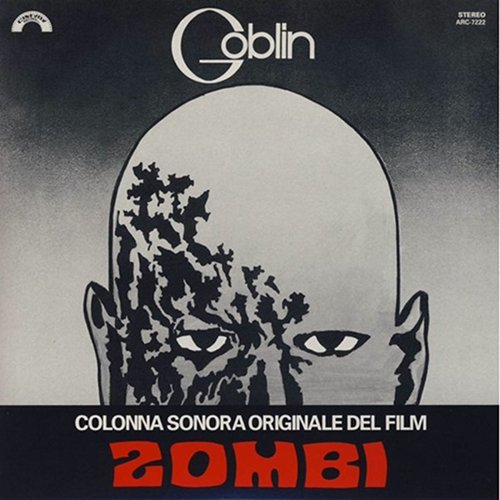 The record was written to soundtrack the European release of George A. Romero’s Dawn of the Dead, cut by Italian director Dario Argento – Goblin having already worked with Argento on his films Profondo Rosso and Suspiria. Released in a golden period for the band, whose lineup shifted on an almost yearly basis, Zombi still stands as an urtext of modern experimental music, and you’ll hear its influence woven through the retro-stylings of many a web-era producer.

The reissue is described as a “faithful replica” of the original 1978 release, artwork and all,  and is pressed on heavyweight 180g vinyl. While you wait for your copy to arrive, you can listen to the gloriously histrionic title theme below.