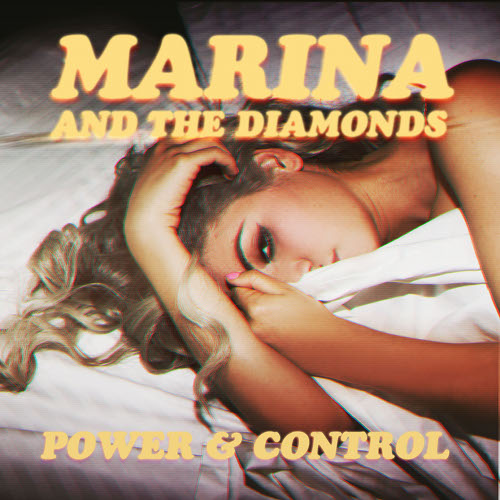 Garage is back in a big way these days, but few have kept the torch burning as brightly as Rob Kemp.

As he revealed to FACT a while back, the saccharine bangers and club-crossover hits of UKG’s heyday were the soundtrack to Brackles’ misspent youth – and while UK Funky might be his primary rhythmic template, garage’s mix of pop melodicism and dancefloor flex is a clear touchstone for his recent long-player for Rinse.

It seems obvious, then, that when a mainstream pop singer needs a ruff-edged remix delivered, Brackles is the man for the job. Kemp’s dub mix of ‘Power & Control’ keeps the vocal tightly reined in, instead placing a sweaty bassline and tropical stabs centre-stage – the soundtrack to a sweltering British summer (we can but dream).

You can listen to the remix, via Sonic Router, here.