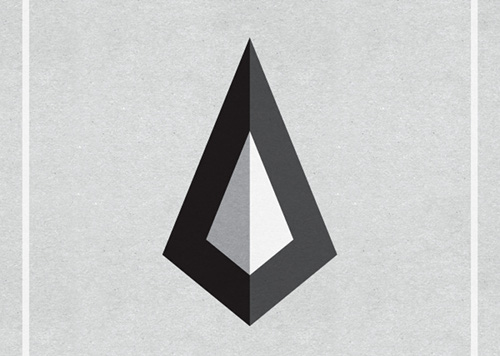 Ólafur Arnalds is best known as a key player in the recent wave of Scandinavian pop-minimalism.

But his Kiasmos project, in collaboration with Janus Rasmussen, reveals a debt to the dancefloor as well as the concert hall – a move that perhaps isn’t all that surprising given the smooth contours and long-form structures of Arnalds’ music.

Following on from their 2009 split single with Rival Consoles, ’65’ / ‘Milo’, the duo have just announced a new EP on Erased Tapes. The Thrown EP will feature two original tracks, which see the icily anthemic melodics of Arnalds’ solo work transposed onto a crisp clicks & cuts framework – the reference points here are more mid-noughties mnml than anything from recent times. Rounding off the package will be remixes from dancefloor darling FaltyDL and hardy post-rock perennials 65DaysOfStatic.

The EP will be released on 24 September. In the meantime, you can stream the title track in its entirety, and snippets of the rest of the EP, below.