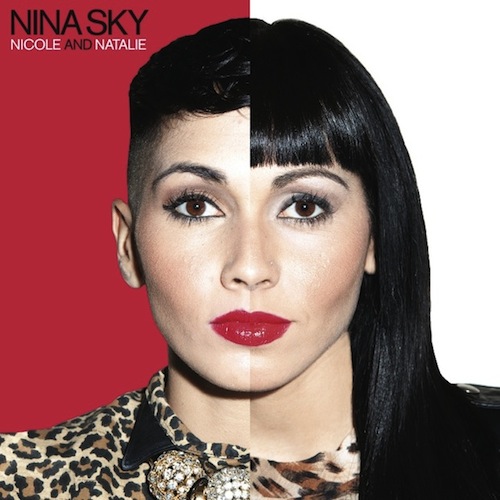 Nina Sky self-release the follow-up to their debut album.

Twin sisters Nicole and Natalie Albino had a Top 40 hit with ‘Move Ya Body’ way back in 2004. Since then, they’ve collaborated with Major Lazer and Creep and released an EP – but their output has been somewhat limited.

Nicole & Natalie features production by Brenmar, Beau Vallis, Salaam Remi, and Slimmy Neutron. Brooklyn’s Slimmy Neutron dominates the album with an update to the radio-friendly dancepop with which the duo first found success. The strongest moments, however, are when they deviate from that script, like on the Timbaland-influenced ‘Day Dreaming’ and the Brenmar-produced bedroom romp ‘Comatose.’

The title of Nicole & Natalie suggests a personal, back-to-basics approach, and Nina Sky succeed when they follow that instinct. Download the album via Nina Sky’s website.