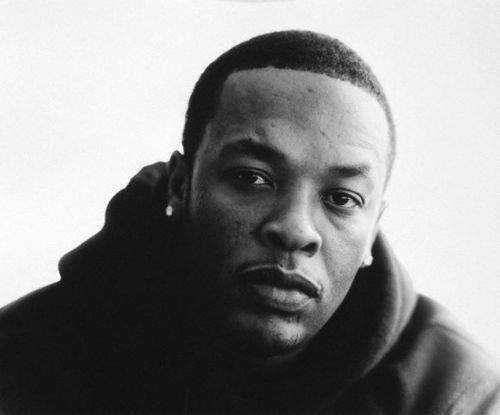 Those who’ve attended – or even read about – the Games so far will know that the only card you’re allowed to pay with on site is Visa, and that unless you’re McDonalds, you’re not allowed to sell fries. Dr. Dre however, as one of the people who “started this gangster shit” (as we’re often reminded, on his records) laughs in the face of rules like this, and appears to have successful gatecrashed the 2012 Olympics with a guerrilla marketing campaign for his Beats by Dre headphones.

The Guardian report that Beats by Dre – despite not being an official sponsor of the Games, and despite strict rules forbidding athletes from mentioning their personal sponsors on camera – has managed to wangle an absolute ton of product placement by sending members of the Team GB (Great Britain) squad special versions of the headphones, branded with the colours of the Union Jack. So far, British diver and high profile budgie smuggler Tom Daley has been wearing his ahead of events, and several athletes have Tweeted about their gift – though subsequently, have taken the posts down.

Beats by Dre headphones, despite always looking pretty naff as far as FACT’s concerned, have become synonymous with professional sport: NBA star LeBron James handed out pairs to his entire team at the 2008 Olympics, and during a disastrous 2010 World Cup, French football coach Laurent Blanc banned his team from wearing them after they became an unofficial symbol of disunity amongst the squad.