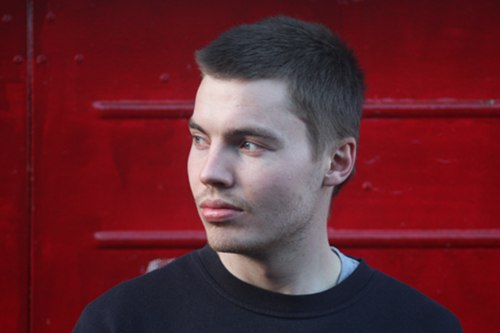 Speaking to Playground, the most innovative and consistently interesting of Bristol’s Purple trio has revealed that he’s been working on a new live band.

Although his debut LP Anidea was, to our mind, one of the more strikingly original things to come out of Bristol’s Purple explosion, Guido has kept a relatively low profile over the past few years.

Where his compatriot Joker is clearly shooting for the big time, and Gemmy seems content with reliving past glories through releases on his own World of Wonders imprint, the quietest member of the trio has only really kicked back into gear this year.  A couple of singles on his new State Of Joy label showed promise, but we’ve yet to see a major statement from the artist since his now two-year-old album.

This, perhaps, is due to a shift in focus. Speaking to Playground, Guido has revealed he’s been working on a new four-piece live band – the producer on keys with assisting players on drums, bass and guitar – to perform his music. The band is evidently his main focus for the moment, and Guido states that “I really want the band to go far, play festivals, live events, even a concert hall.”

The quartet have apparently already played a couple of shows, in Madrid and (of course) Bristol, and you can watch the video for ‘Anidea’ below. It’s a fairly faithful reproduction of the original, but the sparser instrumentation emphasises a focus on melody and harmony over barebones rhythm that’s always defined Guido’s production. No word on any upcoming performances from the band, but we’re sure that’ll change in due course.