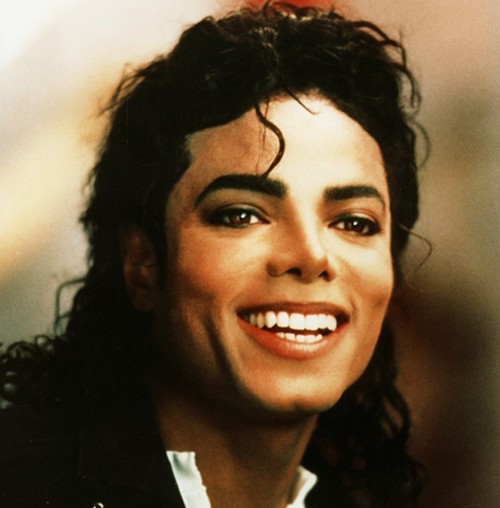 Conrad Murray, the doctor convicted of manslaughter in the death of Michael Jackson, has again asked a California court to authorise testing on evidence that he claims could prove him innocent.

Billboard report that Murray’s lawyer yesterday asked for testing of residue on a vial of anesthetic found in Jackson’s bathroom. In last year’s trial, prosecutors argued that the vial, which contained a mixture of sedatives in propofol and lidocaine, was administered to Jackson by Murray by intravenous drip, and contained the dose that killed him. Murray’s defense contend that the doctor only gave Jackson a small amount of the cocktail, and that Jackson later injected himself with propofol, leading to his death. Testimony during the trail claimed that Jackson had regularly asked Murray for more powerful drugs than the ones he was prescribed.

This marks the third time that Murray’s lawyers have asked for the vial to be tested: the last request came in November 2011, the month of Murray’s conviction.

Jackson, one of the world’s greatest and seemingly most tortured pop stars, died in 2009 in his rented Los Angeles mansion.