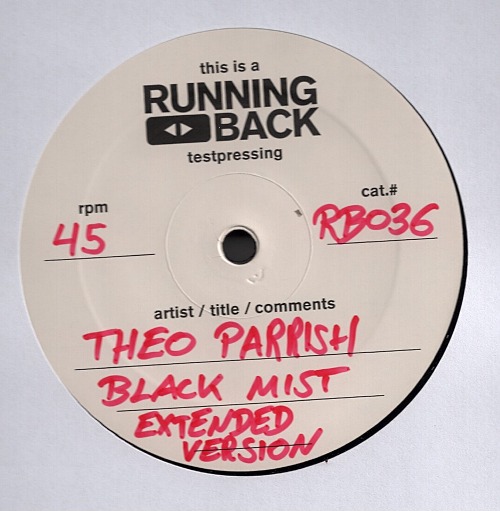 We can’t think of a more appropriate name for a Theo Parrish release than the Hand Made EP.

The Detroit-based producer/DJ may occasionally split opinion with his idiosyncratic, rough-shod productions, but there’s never any shortage of admirers willing to step to his defence.

Good news, then, that he’ll be following his recent Any Other Styles EP with a release on Gerd Jansen’s label, Running Back [via Juno Plus]. Parrish has previously appeared on Running Back as a remixer, but this is his first solo outing for the imprint. It will feature an extended version of ‘Black Mist’, which previously appeared on Parrish’s coveted 3×12” package Sketches, plus two new originals: ‘Pop Off’ and ‘Wild Out’

The Hand Made EP is due for release on August 27.