Download an exclusive remix of The 2 Bears, by New York’s House of House 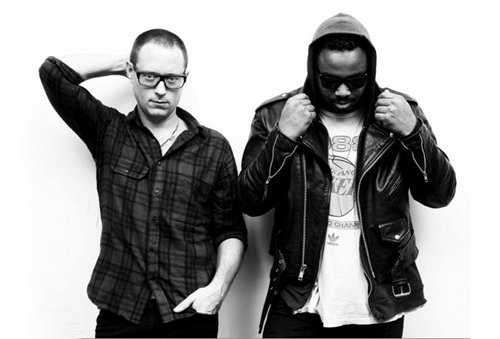 Olivier Spencer and Saheer Umar have been quiet on the production front since their 2009 debut – almost suspiciously so.

But the New York duo now look set to rectify that – at least partially. Below, you can hear their remix of The 2 Bears’ ‘Take A Look Around’. It’s a characteristically New York affair, the vocal smoothed out and mellifluous keys pushed to the foreground. As a result, the fraught propulsion of the original is replaced with the kind of blissful release you’d expect from the creators of ‘Rushing To Paradise’ – with only an unexpectedly busy bassline left to upset the dancers.

The remix is available on Be Strong Remixed – an album of reworkings of tracks from, you guessed it, The 2 Bears’ recently released debut LP, Be Strong – which you can find here. The track has been available to stream online for a little while, but we’re now giving you the opportunity to download it for free, at this link.