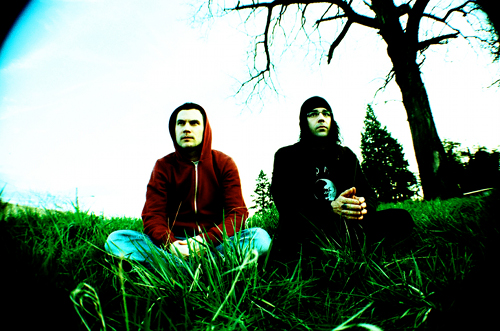 To mark the release – and having already announced their performance at London’s Scala on September 30 – the band will play a series of dates across the UK in September.

Advaitic Songs is the stoner doom metal duo’s seventh LP, and second for Drag City. Full list of dates below.