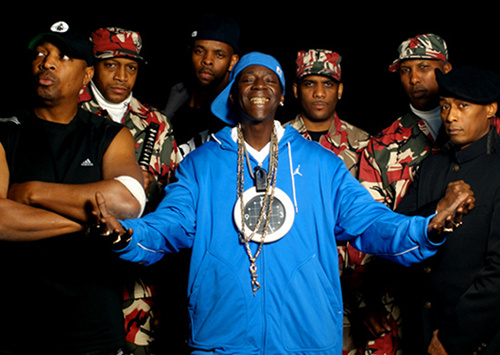 Bristol’s In:Motion returns for its third annual series this September, boasting a line-up with international reach.

The initial lineup announcements for Bristol’s annual clubbing mecca, which takes place at the city’s vast Motion venue, have been revealed – and they suggest an increase in both breadth and scale on previous years.

As well as the big names, the less exposed corners of the underground will of course be amply represented, with the likes of Futureboogie, Buggedout! and Hessle Audio taking up promotion duties, playing host to Rustie, Shackleton, Blawan, Midland, Kutmah and many more.

In:Motion will run from September through to December, and many more names are yet to be added to the bill. Further information can be found on their website.