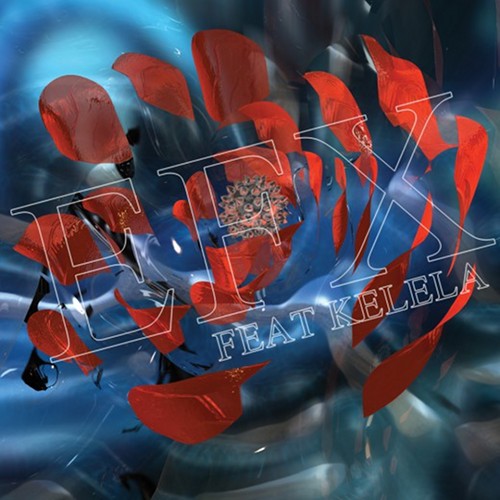 The previously unveiled ‘End’ was an instrumental ballad of sorts, its mellow verb-scapes clearly designed to tug gently at the heart-strings.

‘EFX’ on the other hand is, in its own halting way, far more strident. Its erratic drum hits and midi-keyboard vocal stabs give way to a buzzing, euphoric chorus that clearly draws on the anthemic RnB of yesteryear for inspiration, but ends up sounding not too dissimilar from the kind of pop-trance that dominates the charts these days. But better, obviously.

The creamy-smooth vocal that binds the whole thing together is supplied by LA singer Kelela, who will apparently be joining the band for parts of their forthcoming US tour.

Tracer is out on True Panther/R&S on August 21.