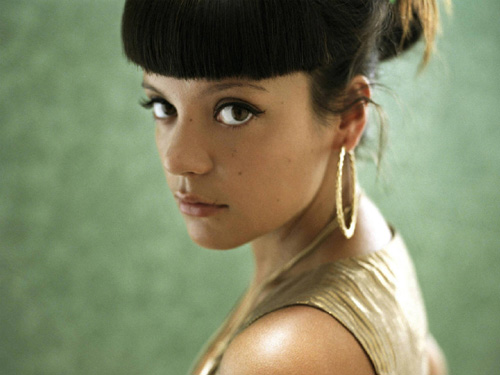 …and no, it’s not to Lily Lion. Lily Allen’s records, from now on, will be released under the singer’s married name of Lily Rose Cooper.

The West London singer has announced the news via a press release, sent out this afternoon. The release also states that Cooper (gonna take a while to get used to that, eh?) is heading back into the studio  to continue working on new material. No release dates have been set, at this point.

Back in 2009, following two albums, Cooper announced that she had no more plans to make records, and after another year’s worth of live shows, announced that she would take a hiatus from music. In the time since, she’s had a child (she’s currently pregnant with another), and was heavily sampled on T-Pain’s chart hit ‘5 o’clock’. Although these new recordings – if they’re released – would mark Allen’s first singles in several years, it’s been confirmed that she also appears on The Truth About Love, the forthcoming new album from US pop-star Pink.

You can stream the video for Allen’s 200 hit ‘LDN’ below.