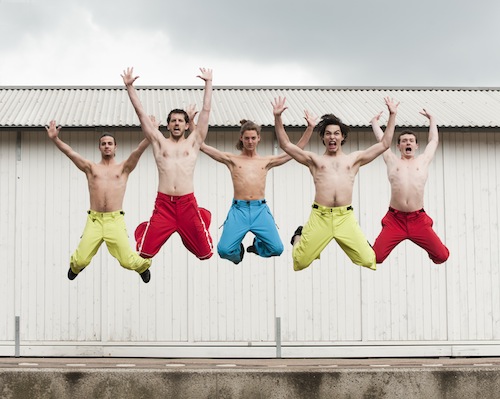 Move over GEMA: European arts have a new enemy.

The Netherlands’ Performing Arts Fund (which administers government funding for dance, theatre and music organizations) announced its allocations, and the news is staggering.

According to The Guardian, one of the biggest losers is Amsterdam’s Internationaal Danstheater, whose €2.8m budget was zeroed out, even after a scaled-back request for €900,000. For the past 50 years, the theater has specialized in dance productions that focus on different world cultures, attracting 80,000 people each year.

The move is part of the Dutch government’s decision to cut the culture budget of €800m by 25%. Starting in 2013, numerous theatres, museums and orchestras will see drastic cuts. Of the country’s 118 performing arts organizations, around 70 will get no public funding at all.