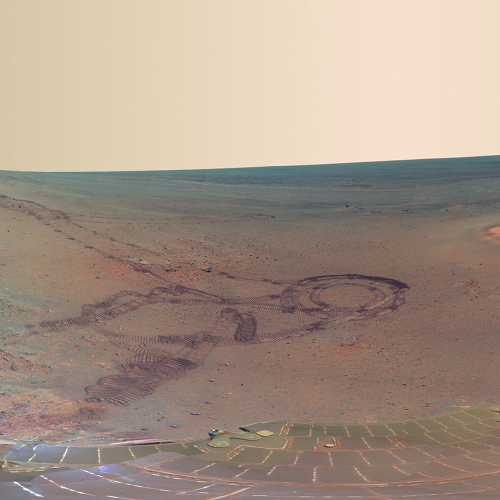 Not much is known about Cesear, other than that he’s based in the San Francisco Bay Area and this album, for Public Information, is his first ever release. A bit of mystery never hurt anyone, though; and it seems a particularly good fit for the dreamy, occluded soundscapes that are Cesear’s speciality.

‘N.P.R.’, which appeared on the producer’s Soundcloud this morning, plays with a similar sonic palette to much of his album: throbbing kickdrums and metallic chord work culled from Berlin techno, but washed out, as if viewed through a hypnagogic haze. This track, though, lacks the redemptive edge of ‘Cloud Hall’ or ‘Shut In’; it’s dead eyed and emotionless, the kickdrum growing inexorably to a pain/pleasure peak about three quarters of the way through.

You can stream ‘N.P.R.’ below, and there are plenty more treats to be found on Cesear’s Soundcloud. Cruise Forever is out on Public Information now.