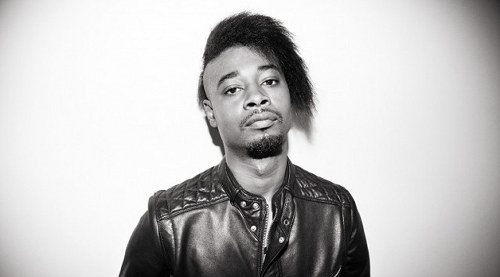 Bromance Records have announced via their Facebook page that their next release will feature a feature spot from Detroit rap’s favourite eccentric, Danny Brown.

The intriguingly named ‘Black Brad Pitt’ comes produced by UK breaks veterans Evil Nine, and will feature a remix from label stalwart Gesaffelstein. The label, which only kicked off last year, has seen releases from Club Cheval and label boss Brodinski, among others. ‘Black Brad Pitt’ is due for release on August 20 and unless we’re mistaken, was featured in one of Mumdance’s Different Circles podcasts from earlier this year – you can check that out here.