Skream launches Skreamizm, a new “back to basics” London clubnight 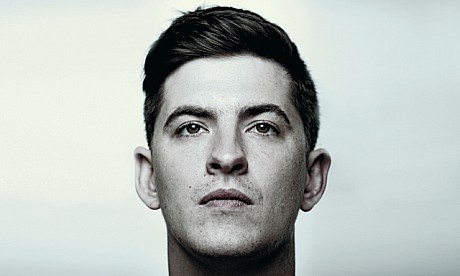 Real name Oliver Jones, Skream might be a borderline-pop star at this point, but he hasn’t forgotten his roots, regularly releasing ice cold dubstep on labels like Tempa and Deep Medi. Skreamizm, a new clubnight with Skream at the helm (and, as long-term fans will note, named after a series of EPs he released through Tempa) promises a “back-to-basics approach: a dark room, a massive soundsystem, an extended set, and a focus firmly on the music.”

It sounds heavily inspired then, by FWD>>, the original dubstep clubnight, which has suffered in recent years due to restrictions cast upon Plastic People, the club it’s called home for most of its life. If Skreamizm can even recapture a third of FWD>>’s magic, then Skream is onto something very special indeed. The first event will take place on November 9, at Electric Brixton, and aside from Skream – who will DJ accompanied by Sgt. Pokes – the line-up will be announced in the near future.