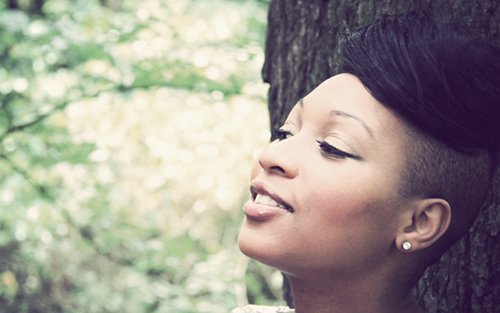 British soul singer Terri Walker has had undergone quite a renaissance in the last two years.

In November 2010, it was four years since Walker’s last album, I Am, but ‘Heartbeat’, a collaboration with UK house producer T. Williams [full disclosure: released on Local Action, a label independently operated by FACT’s Tom Lea] sent her back into the spotlight, and introduced a new generation of dance music fans to her classic voice.

Since then, Walker has collaborated with Brackles, Artful (a.k.a Mark Hill, formally half of Artful Dodger), Doneao, Spectrasoul and more. Matters of The Heart collects seven collaborations from the past two years, and can be streamed in full below.