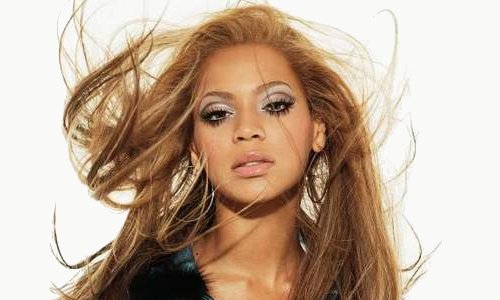 Beyonce has reportedly started work on her new album.

Last week, news broke of a new Beyonce documentary film – starring, produced by and directed herself – and it seems that this isn’t the only thing that the ‘Crazy in Love’ singer is working on. According to The Sun (so take it with a pinch of salt), Beyonce is currently holed up in a New York studio with Kanye West and producer of the moment Hit-Boy (the man behind Jay-Z and Kanye’s ‘Niggas in Paris’, A$AP Rocky’s ‘Goldie’ and more), working on material for the follow-up to last year’s 4.

The newspaper’s source claims that Beyonce has “spent thousands hiring out the whole studios. She’s got security on the doors to ensure no one hears a whisper. She’s being strict with proceedings too, putting in 14-hour days and declaring nobody leaves until it’s perfect.”

Beyonce is also preparing to film the video for ‘I Was Here’, from the aforementioned 4, in support of World Humanitarian Day, which takes place on August 19. The video will be filmed in front of a live audience, at the United General Assembly Hall. A video promoting the film and the day can be watched below.