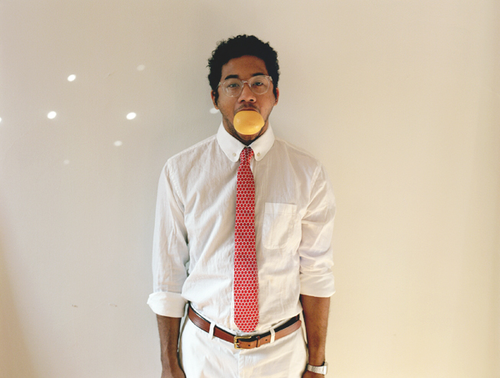 Chaz Bundick’s dreamy pop project has been relatively quiet since 2011’s Underneath The Pine, but perhaps that’s about to change.

During their performance at this weekend’s Lollapalooza, the band reportedly premiered a good deal of new material, of which ‘Rose Quartz’ is just a tantalising taster.

It sees Bundick on fine songwriting form, with a luxurious vibe that will be familiar to fans – Hall and Oates refracted through a hypnagogic haze – although its throbbing disco pulse could just as easily elicit comparisons with John Talabot as with the much-maligned Chillwave movement. This is music for a Caribbean yacht sojourn, cocktail in hand, azure waters stretching out to the horizon. For now, though, I guess we’ll just have to make do with a bit of light drizzle and a stiff breeze.