Addison Groove, J.Phlip, Ossie and more for Soltek at FOUND 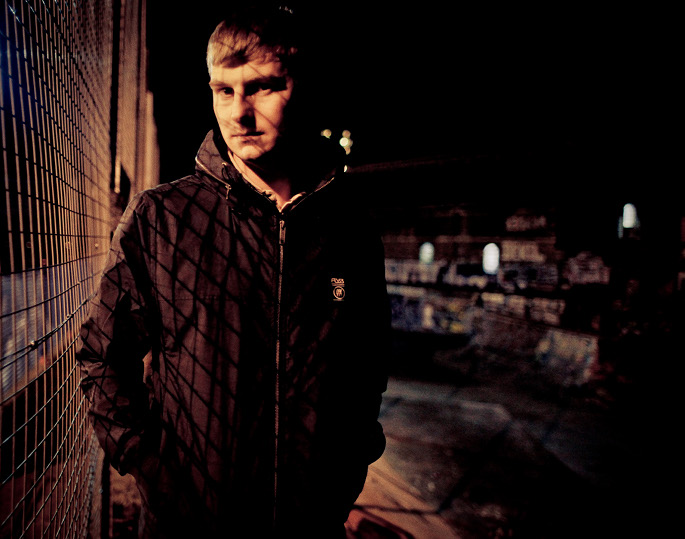 Following on from residencies at CAMP and The Gramaphone, Soltek will bring their promotional nous to bear on Hidden next month under the aegis of the FOUND series.

Heading up the bill will be juke alchemist Addison Groove, whose recent LP for 50 Weapons confirmed his place in the pantheon of UK demi-gods. Joining him will be key Dirtybird player J.Phlip [pictured], Lower East co-founder Dexter Kane and London innovator Throwing Snow.

The second room will be hosted by young guns Somethink Sounds, with an impressive spread of burgeoning house talent including Dusky, Ossie and Photomachine.