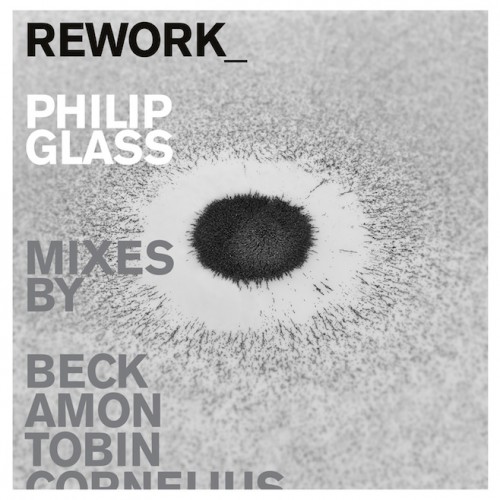 You may recall a rippling Oneohtrix Point Never remix of Philip Glass’ Koyaanisqatsi OST which we hosted a while back.

As Lopatin explained when he premiered the track on DJ/Rupture’s radio show, the remix was originally made for inclusion on a remix album of Glass’ music – but was apparently “not good enough”.

The full list of tracks which succeeded in making the cut has now been revealed. The 2CD album, assembled by Beck to celebrate the minimalist pioneer’s 75th Birthday, features contributions from the likes of Amon Tobin, Pantha Du Prince, Dan Deacon, Peter Broderick and Tyondai Braxton, as well as Beck himself.

Rework: Philip Glass Remixed is slated for release on October 23; full tracklist below. As for whether these tracks are demonstrably better than Lopatin’s contribution – we’ll just have to wait and see.