Exclusive: Stream the final instalment in Untold’s Change in a Dynamic Environment series 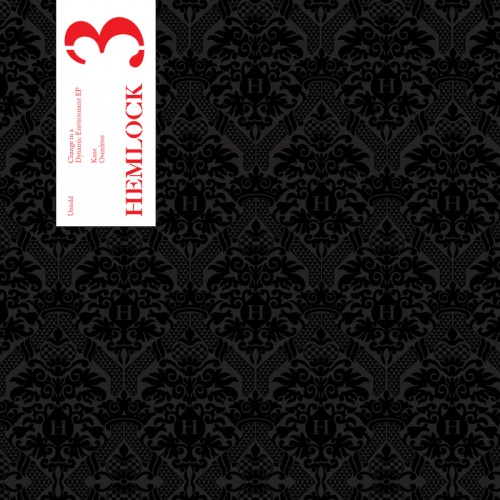 You can always trust Jack Dunning to deliver the goods – and often in a manner you didn’t quite expect.

But even by his own standards, Untold’s recent run of form has been a pleasure to behold. With the Change In A Dynamic Environment series, the producer confronts techno head-on in a way only pre-empted in last year’s ‘Little Things Like That’ for Clone.

Pt. 1, released back in April, saw rough-edged, mosquito-like basslines swell and recede at a hypnotically glacial pace, while Pt. 2 expanded the formula with chest-crushing kickdrums and moments of unexpected melodicism. We can now present an exclusive stream of Pt. 3, which concludes the series with a swerve into unexpected territory.

‘Kane’’s chugging bassline seems to reference motorik post-punk rather than techno’s more inhuman sound palette, although the ruthlessly methodical pace at which it unfolds is clearly tailored for the dancefloor. Before long, though, we take a left turn into more sinister terrain, and one of those trademark baleful, growling basslines rears up out of the murk to spine-chilling effect. ‘Overdrive’, meanwhile, pivots on a similar post-punk riff, but takes it further – we’re plunged headfirst into a kind of clattering industrial breakbeat that sounds quite unlike anything else around at the moment.

Change in a Dynamic Environment Pt. 3 is due for release through Untold’s own Hemlock imprint on August 13. You can stream both tracks in full below.