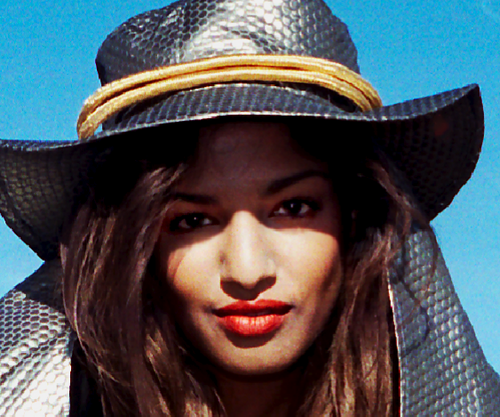 M.I.A. answered fan questions via Twitter about her fourth album Matangi, due out in December.

The controversial curator says a book, documentary and art exhibition will be released in addition to the LP, which sounds like “Paul Simon on acid.” She continued, “[no] one in the industry collected blows in the last 3 years as much as me , this is a fuck you to them and a thank you to you.” As for what won’t be on the album, she took an apparent swipe at ex-beau/producer Diplo: producers will include “ones that dont act like fame whore coloniser.”

M.I.A. shared an obscured view of the tracklist on Monday (below), but assures fans that ‘Bad Girls’ will indeed be on the album.