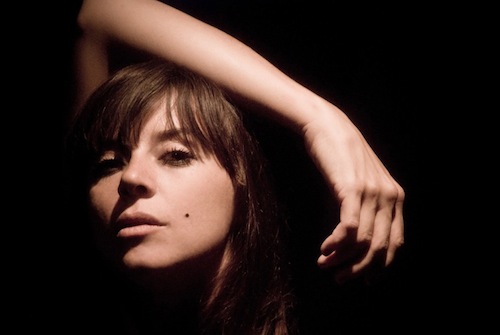 Cat Power will tour in support of Sun, her first album of new material in six years.

Chan Marshall’s early career was defined by a performance style that could charitably be called “unpolished.” Thankfully, Marshall has regained her confidence over the last few years, giving fans performances more befitting her song’s emotional heft.

Marshall has 15 dates across the US, Canada, and Mexico planned for the fall. In the meantime, listen to Nicolas Jaar’s cavernous remix of ‘Cherokee,’ which premiered yesterday. [via Pitchfork]