Go behind the scenes with this Watch the Throne mini-documentary 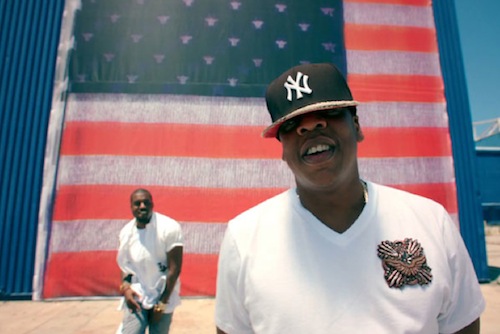 Clocking in at about 10 minutes, the brief documentary portrays Watch the Throne as the culmination of the duo’s decade-long relationship. In an interview with Paradigm Magazine, Lopuski relates the chance encounter that he feels led to the opportunity to film Jay and Kanye as they recorded the album in a Sydney mansion.

Watch The Throne Documentary from Forgotten Sundays on Vimeo.