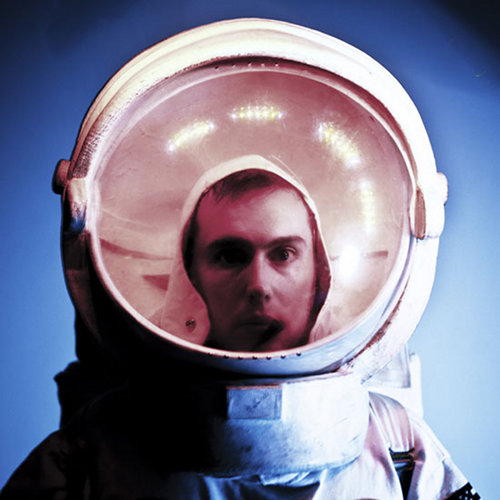 Philadelphian producer Starkey has always taken cues from the UK.

He’s perhaps best known for making dubstep of a kind, but even his hip-hop efforts tend to have a rude swagger lifted from London’s pirate frequencies.

True to form, the beat of forthcoming single ‘DPMO’ is cunningly poised between a lumbering hip hop halftime and grime’s twitchier convulsions. The whole thing is capped off with an authoritative vocal from Trim, who apparently has an album coming on Rinse later this year.

‘DPMO’ will be pressed to white 12” and released through Starkey’s own Slit Jockey imprint in the near future. The vocal version will apparently get a digital release at some point in the future, but the instrumental will remain exclusive to wax. You can stream a clip of the track below.