Jon Convex on the making of his new album and the “fizzling out” of Instra:mental

This week saw the release of Idoru, the debut album by Jon Convex. With its Videodrome-inspired handle, this solo project of Damon Kirkham – best known for his work as one half of Instra:mental with Alex ‘Boddika’ Green – has been extraordinarily prolific in the year or so since its existence was first announced, boasting […] 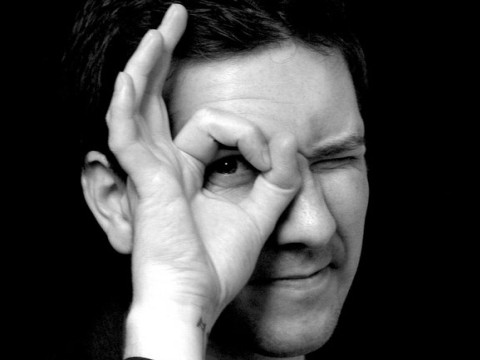 This week saw the release of Idoru, the debut album by Jon Convex.

With its Videodrome-inspired handle, this solo project of Damon Kirkham – best known for his work as one half of Instra:mental with Alex ‘Boddika’ Green – has been extraordinarily prolific in the year or so since its existence was first announced, boasting a brace of releases on Martyn’s 3024 label, one apiece for NonPlus and [Naked Lunch], and another two through his own Convex Industries imprint. The album is a culmination of the robust sound developed across those 12″ releases, with elements of widescreen Detroit techno, artfully swung house, aqueous electro and punchy electronic pop. You can stream it in full here all this week.

FACT exchanged emails with Kirkham, currently in Australia, to find out a bit more about the genesis of the record and the future – seemingly bleak – of Instra:mental.

“I went through months of scrapping tracks and reworking tracks…” 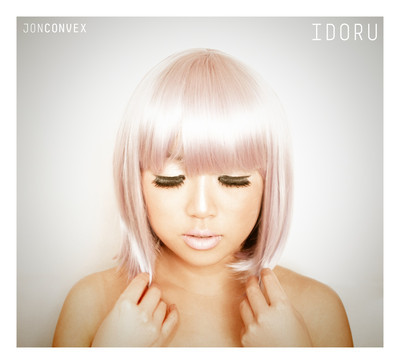 I’m guessing from the title of the album – and perhaps the cover photo too – that there’s some kind of Japanese theme or inspiration to the record. Can you elaborate on this?

“Ive always been inspired by Japan, and Tokyo is such a great city for inspiration. I love good anime and the whole ‘Idoru’-generated media personality is quite a common theme. The concept also appears in a book by William Gibson by the same title…which, funnily enough, I haven’t read yet. The photos are of my wife, also taken by me, she looks very doll-like and artificial in the photos…hyper-reality…Idoru.”

“When I decided to go solo, I always had the idea to write an album once I’d adjusted to the new set-up and was comfortable writing on my own. I had quite a few dramas constantly running in the background while I was writing, and that was always good motivational drive. I went through months of scrapping tracks and reworking tracks and then I got into a really focussed place and just wrote 10 tracks over the space of about six months and was happy; I announced the album and mastered the first EP straightaway so that I wouldn’t scrap the tracks and get locked back into the sketching loop.”


“When I started Jon Convex I knew that it was going to be my main thing and that Instra:mental would fizzle out.”

Are there any guests, helpers or additional personnel on the record?

“I wanted to keep it mainly just myself on the album to showcase a collection of tracks, but I had a track with Breakage that I really liked, and so did he. I managed to snare it for my album as it was really fitting with the sound of the LP. My wife Katherine features on the title track – I had her do some spoken words on ‘8’ from the Instra:mental Resolution 653 album, and I also have dBridge on vocals as Velvit. Darren [dBridge] is someone who I still keep in contact with on a regular basis and have projects in the pipeline with. Also myself and dBridge have taken over Autonomic, so we’ll be putting work into that too.” 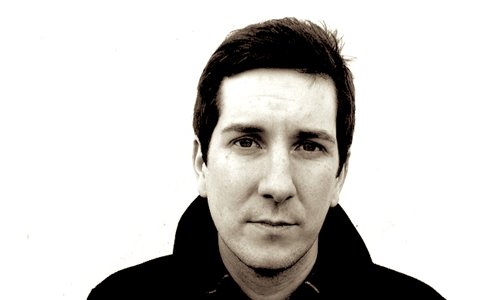 Do you feel like the Jon Convex project has a long life ahead of it? Do you feel like it’s your “main” thing now? Or is this album the culmination, perhaps the end, of the project?

“I had ideas I wanted to pursue while still working as Instra:mental. Once we’d written Resolution 653, I came back from touring Australia as Instra:mental and Alex had started his Boddika project, so when I started Jon Convex I knew that it was going to be my main thing and that Instra:mental would fizzle out.”


“The whole album is pretty personal for me.”

Are you proud of how it’s come out sounding? Any favourite tracks or moments?

“At first I had to get used to working in my new studio and getting my own sound. It was always going to have a slight Instra:mental sound as I had been writing as Instra for god knows how many years…But I feel I have my own sound now and I’m really happy with my mixdowns. The track ‘Fade’ was a stand-out one for me as it was the most Autonomic/Instra:mental-sounding track I had written. I did the vocals on it and it was quite personal to me. In fact the whole album is pretty personal for me for many reasons. And I still think it’s a very accessible album.”

What else have you got on the boil or – excuse the mixed metaphors – on the horizon at the moment?

“I’m in Australia at the moment and have taken some select outboard with me and will also be renting some studio space. I’m still very much in the writing frame of mind, so I’m going to continue to write music. There are couple of remixes on the horizon. And after the album I have some amazing music coming on the label.”