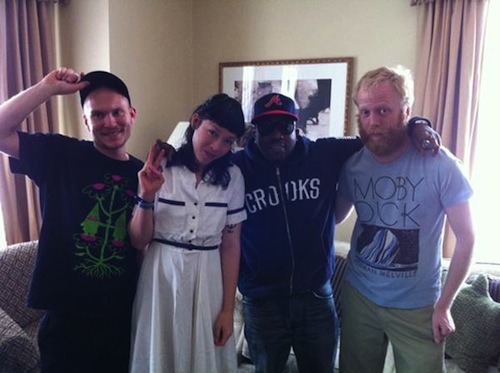 Get a first look at the collaboration between Little Dragon and Big Boi, ‘Momma Told Me.’